Sitting in the Indian Ocean on the main spice trade route between the west and the east, the tear-drop shaped island has been known by many names over the millennia.

According to the Mahavamsa ('Great Chronicle', 5th century CE), the legendary Prince Vijaya named the land Tambapanni ('copper-red hands' or 'copper-red earth'), because his followers' hands were reddened by the red soil of the area. In Hindu mythology, such as the Ramayana, the island was referred to as Lankā ('Island').

Located southeast of India and northeast of the Maldives, ancient Greek geographers called the island Taprobane, the Romans called it Serendivis, while the Persians and the Arabs called it Serendib (the origin of the word 'serendipity').

The Portuguese empire when it arrived in 1505, called the island Ceilão, the Dutch Zeilan which was then transliterated by the British into Ceylon.

The island is home to many cultures, religions, languages and ethnicity. Much of the population is from the Buddhist Sinhalese ethnicity, while a large minority of Tamils have also played a role in the island's history. Christians in both groups are recent converts who have kept the traditional culture alive.

Moors (descendants of Arab traders), Burghers (descendants of the Portuguese, Dutch, British and Europeans who colonized the island), Malays (an ethnic group of people from the Malay Peninsula, eastern Sumatra and coastal Borneo), Chinese, and the aboriginal Vedda are also established groups on the island.

The island is shaped like a jewel and often described as the Pearl in the Indian Ocean.

Ancient cities and temples, some over 2000 years old, fill the central portion of the island, while old Portuguese and Dutch churches and forts along the western and southern coasts are lasting reminders of centuries of colonial Christian rule. The fortified city of Galle in the southwest, with its huge walls and bastions, thought by some to be the ancient seaport of Tarshish, is a world heritage site and the largest remaining fortress in Asia built by European occupiers.

The island boasts many riches; from precious stones to stunning landscapes and abundant wildlife. With palm-fringed beaches which ring the island, to a cool central highland covered with tea estates, it's no wonder that Marco Polo deemed Sri Lanka “the finest island of its size in all the world”.

The land of my birth…

Born in the country where I lived the first 21 years of my life, I was brought up in a very colonial upbringing, my grandparents being of both English and Scottish descent. My grandfather worked for the British colonial administration and my father served in the Royal Ceylon Navy during WWII.

Educated in a private Anglican college in Colombo modeled on Eton College in England, I spoke English as my mother tongue and learnt to communicate in both Sinhalese and Tamil which were spoken by most of the population.

Over the years, I have been fortunate enough to visit every corner of this enigmatic island and even today, it’s mysteries continue to surprise and delight me.

Away from the incredible pastoral beauty of the county, some of Sri Lanka's recent history has - very sadly - been extremely difficult. A brutal, divisive civil war raged for over a quarter of a century, finally ending in early 2009.

During my last visit to the country, I learned more of this period and made acquaintances that would spur me to write my second and most recent novel, After The Flames.

To learn more about After The Flames read my recent blogpost on its creation, or visit my books page, to find out where it is available. 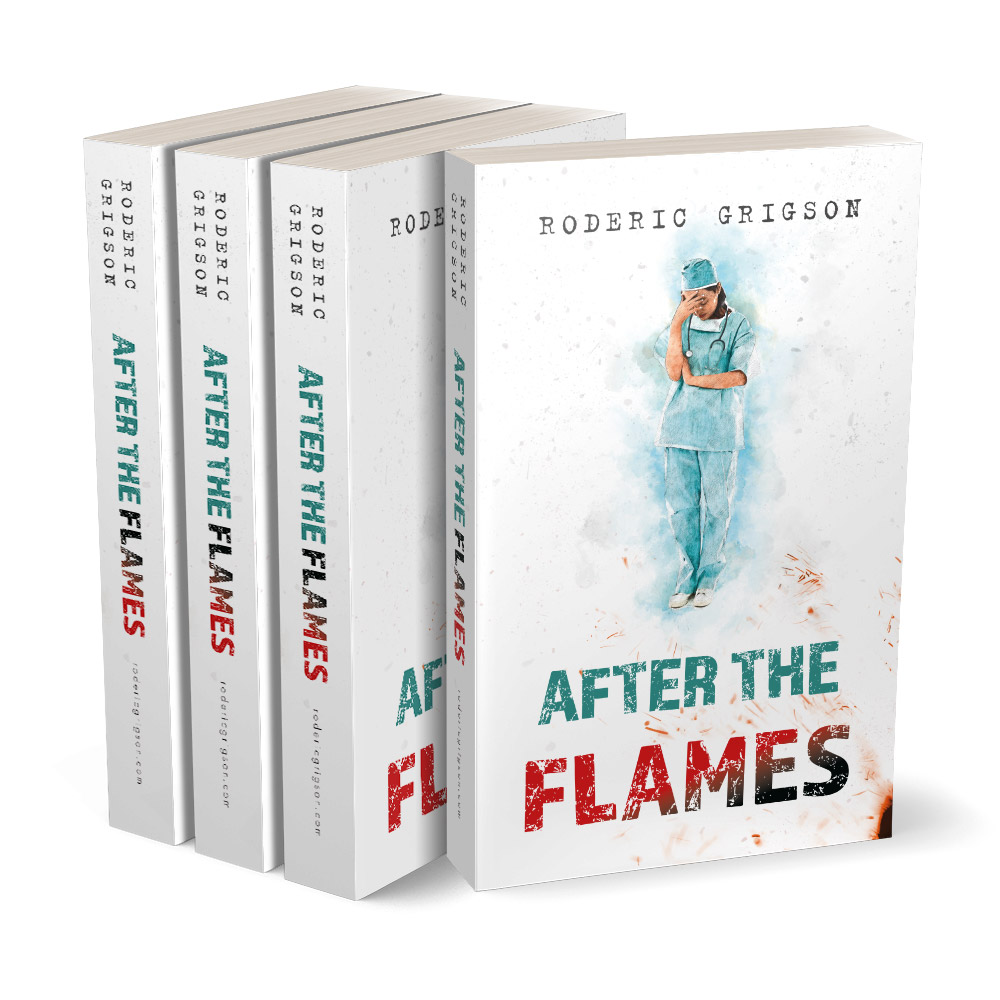